In TDE, Erma Grant, Sandra’s Grandmother, plays a key role in her childhood development. Erma is an accomplished psychic who often uses her kitchen table to connect to the spirit world.  My good friend and mentor Adele Tinning was the inspiration for the many psychic dimensions in TDE.

How does it work? 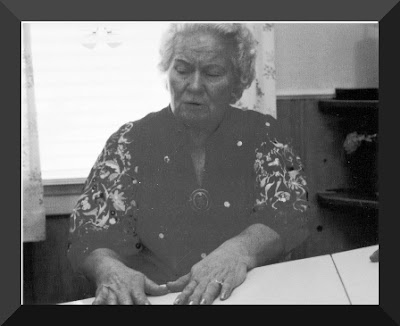 Adele would put her hands on the table and it would seem to come to life. It was just an ordinary kitchen table as shown in these photos. There were absolutely no mechanical gizmos or electronic tricks. The physics involved is a mystery and simply violated everything that I know about mechanics.  For example in the photo above the upward force is being applied at the ‘wrong’ end of the table. If Adele’s hands were sticking to the tabletop and lifting, the table end next to her would rise. But in this case, the far end is rising and tapping. 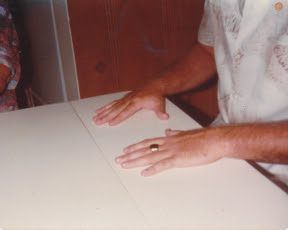 We tried several experiments at Adele’s home in San Diego. In one memorable session, I put my hands on the table and she put her hands on top of mine and the table lifted, pushing forcefully against my hands. I was barely able to push the table end back to the floor. Amazing to say the least.  Often times the table would seem to nudge my stomach. Adele said it was a healing gesture.

As if the bizarre table physics was not enough to consider, according to Adele the messages that it delivered were from the spirit world. Adele was convinced that she was communicating with reincarnated souls from previous lifetimes and once wrote a long paragraph to me on a hard copy of her book, ‘God’s Way of Life’ that claimed that I was an old soul who had a Master Teacher named ‘Thaddeus’. 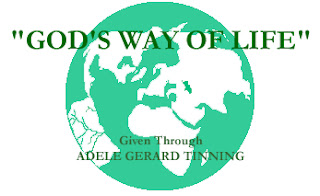 
When I was a college student, I became an avid reader of Carlos Castaneda and throughout my life have been a strong believer that there are certain geographic locations that have a special connection—‘power spots’ if you will. 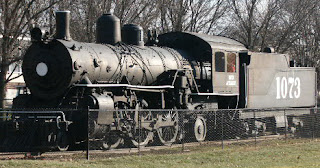 In TDE, Averill Harriman’s locomotive engine in Key West and the one in Central Park in Lawrence, Kansas serve as power spots for Sandra. In real-life, I loved to play on the train in Lawrence when I was a child. And today, on the cliff looking over the ocean at SeaCliff Beach, there is a field that I visit most every day and consider it to be a power spot—for me at least.


The Psychic Beat Goes On


In my next novel MET-CHRON Sanctuary which takes place thirty-three years later, Astra Sturtevant receives a message delivered through the very same table by Sandra’s daughter, Madeline who has inherited Sandra’s paranormal abilities.